Annie in the Press 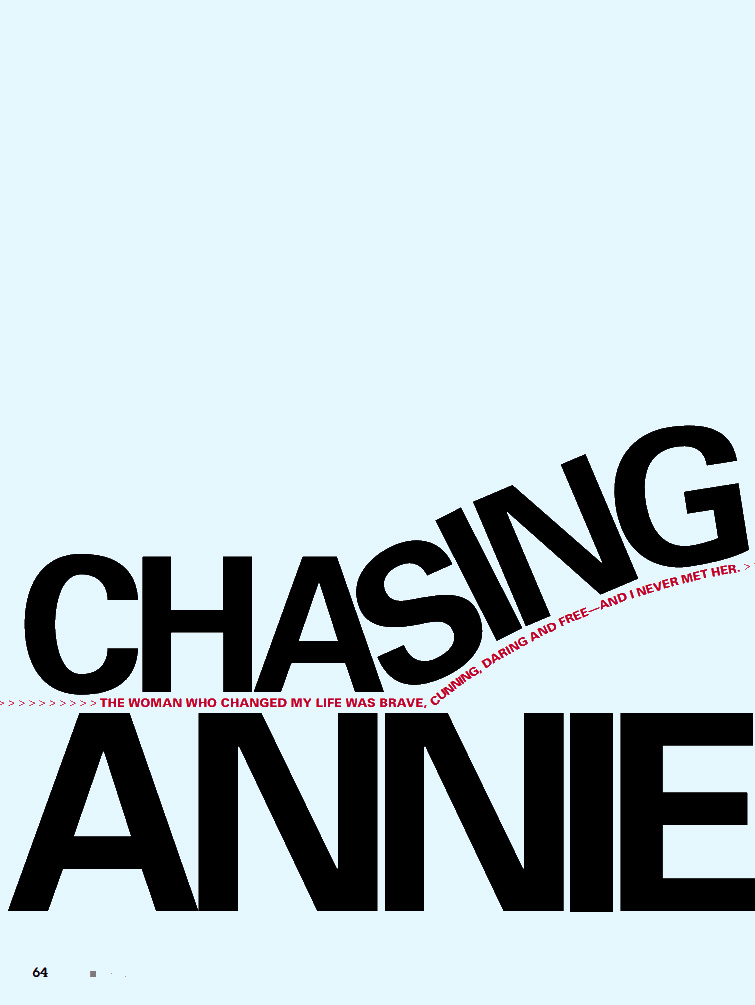 (Discussing his great-grandaunt on Public Radio International’s program, The World)

by Public Radio International | The World

by What's Her Name Podcast

by Stuff You Missed in History Class | iHeartRadio

by The History Chicks 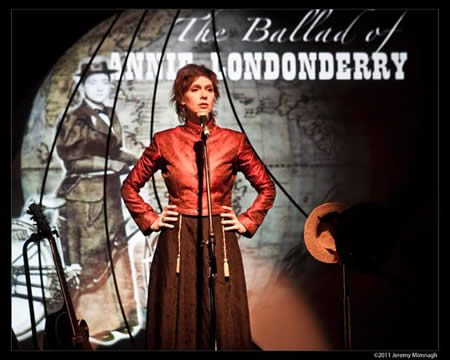 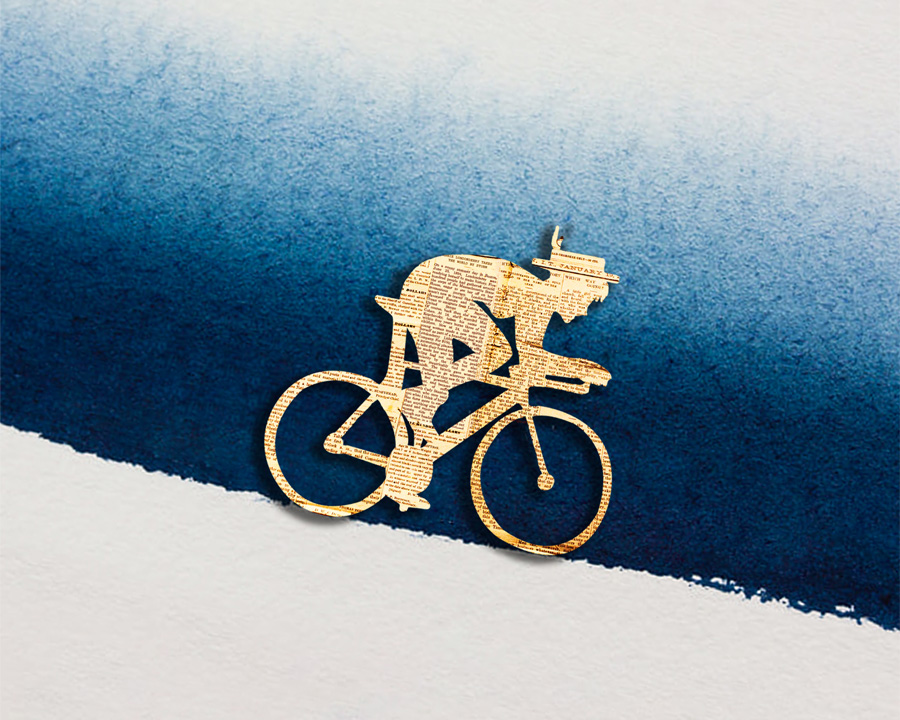 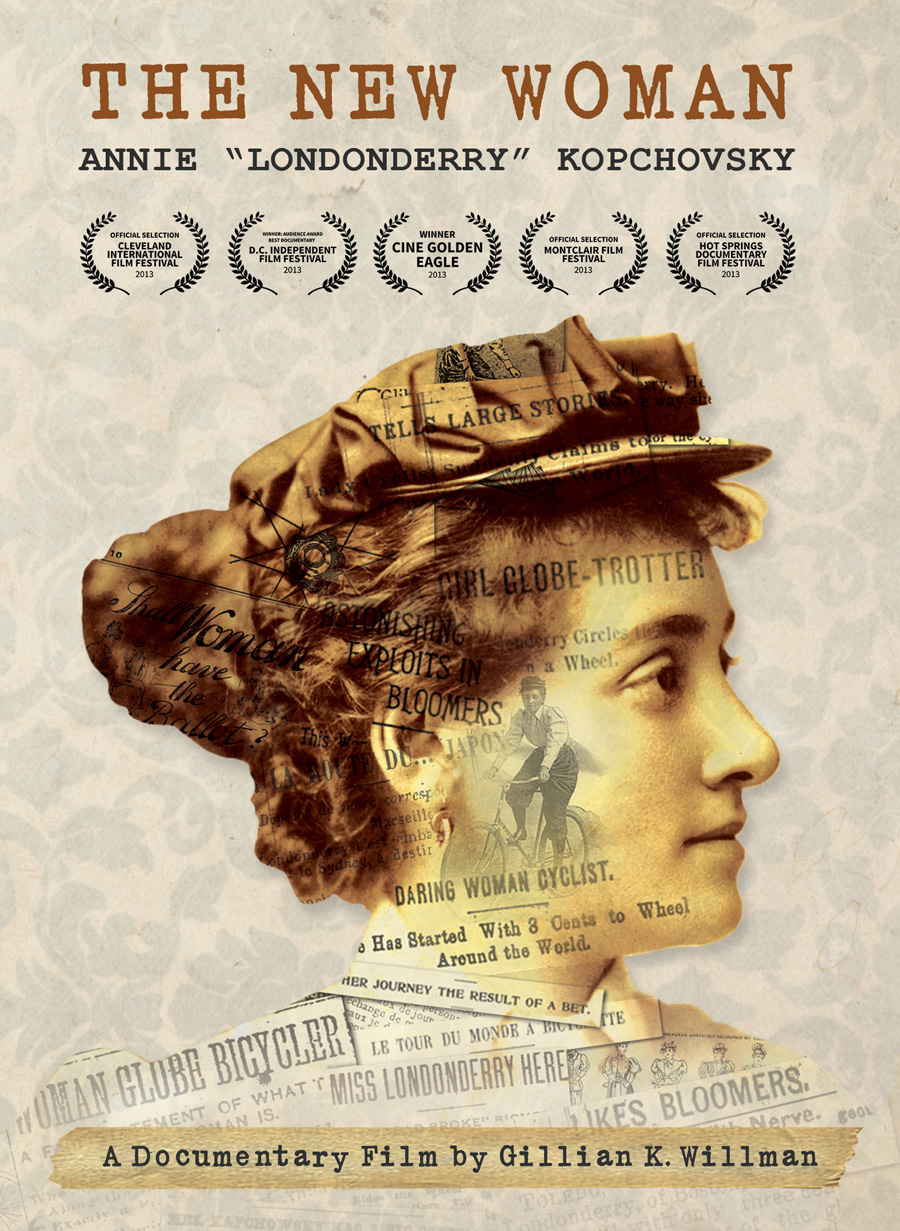 Overlooked No More: Annie Londonderry, Who Traveled the World by Bicycle

Chasing the Tale of a Pioneering Cyclist

She Biked the Globe, Including Tucson

Mysteries at the Museum

“This Unorthodox Woman Circumnavigated the World by Bike 125 Years Ago,” Haaretz, August 16, 2021.

“How Is It Possible That No One Remembers the First Woman to Circle the World on a Bicycle?” Haaretz (published in Hebrew), August 10, 2021.

“Meet the Leaders of Women’s Suffrage While Biking Around the World.” The Jersualem Post Magazine  (Book Review), July 30, 2021.

“The Fantastical Adventures of Annie Londonderry, ‘the First Woman to Cycle Around the World,'” The Journal Daily (Assam, India), June 5, 2021.

“How Two Boston Women Became Legends in the Sport of Cycling,” The Boston Globe, February 21, 2020.

“The Wheels That Set Her Free: The Humble Bicycle Continues to be a Key to Women’s Empowerment,” Salon, March 11, 2017.

“Annie Londonderry: The Self-Promoting Feminist Who Biked Around the World,” Vice, September 22, 2016.